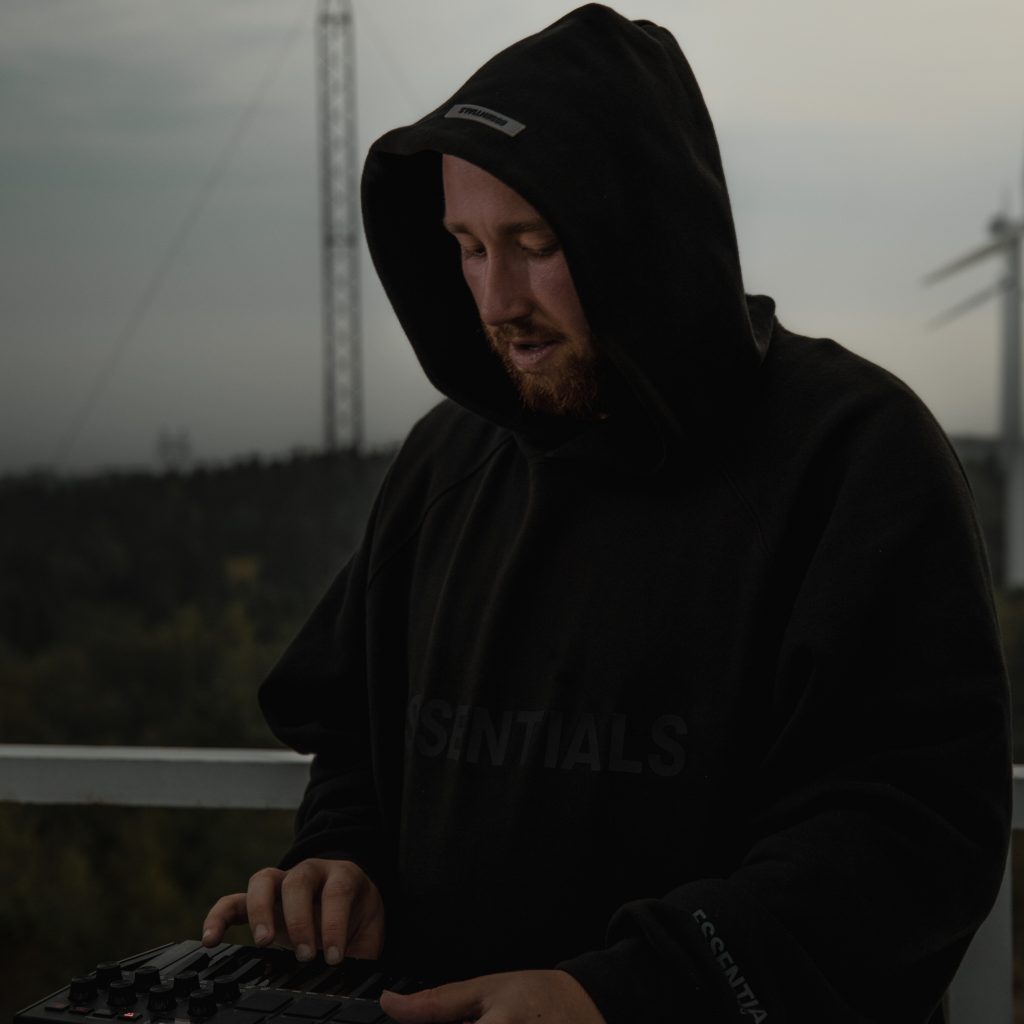 Musical producer from the Rosemont neighborhood, Danny Robert aka Danny Ill started in the musical industry at the age of 15 under the name of “Tha Ill Kid”. He introduced himself to the Montreal hip hop scene by way of his instrumental mixtapes Diamondz followed by Baze. Following his entrance to the hip hop world in Montreal, Danny participated in the production of Vagabond Ma religion for the fifth studio album of Quebec artist Sans Pression.
In 2014 Danny, as a member of Les Disques Montrill spearheaded the production on the Montreal artist Seven LC’s album along with the single Bilzerian. During this time, he also produced his EP entitled ILL along as manning the camera behind the scenes directing his video for the single called Magnotta all the while collaborating with some of the most sought after Montreal hip hop artists.
Continuing to build his resumé, in 2016 Danny aligned himself with the group Les Anticipateurs to produce 110% and Passes for the album La Coupe. In 2019 Danny reunited with Les Anticipateurs to produce Tom Brady as the lead track for their album Temple De La Ronommée. Shortly after in the summer of 2020 gained critical acclaim at home and abroad for his collaboration for the breakout album Life is Short by Montreal artist Mike Shabb. Danny followed the critical success by handling the bulk of the production for the latest album from Les Anticipateurs called Dieu Du Québec.
With his avant garde and passionate musical approach his work has led him to be recognized as being a top notch producer allowing him to garner the respect from his peers.
Instagram Twitter Facebook Youtube Twitch